I started this piece not too long ago, and put some more work into it while we were recording the 99th Ninja Mountain Episode. I'm interested in seeing how it turns out. 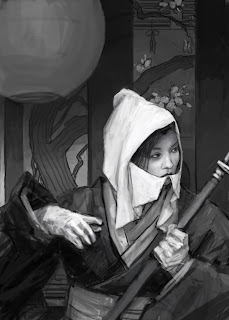 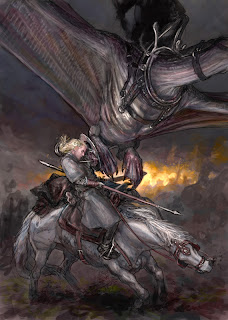 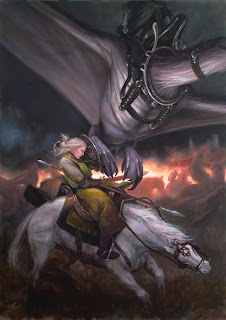